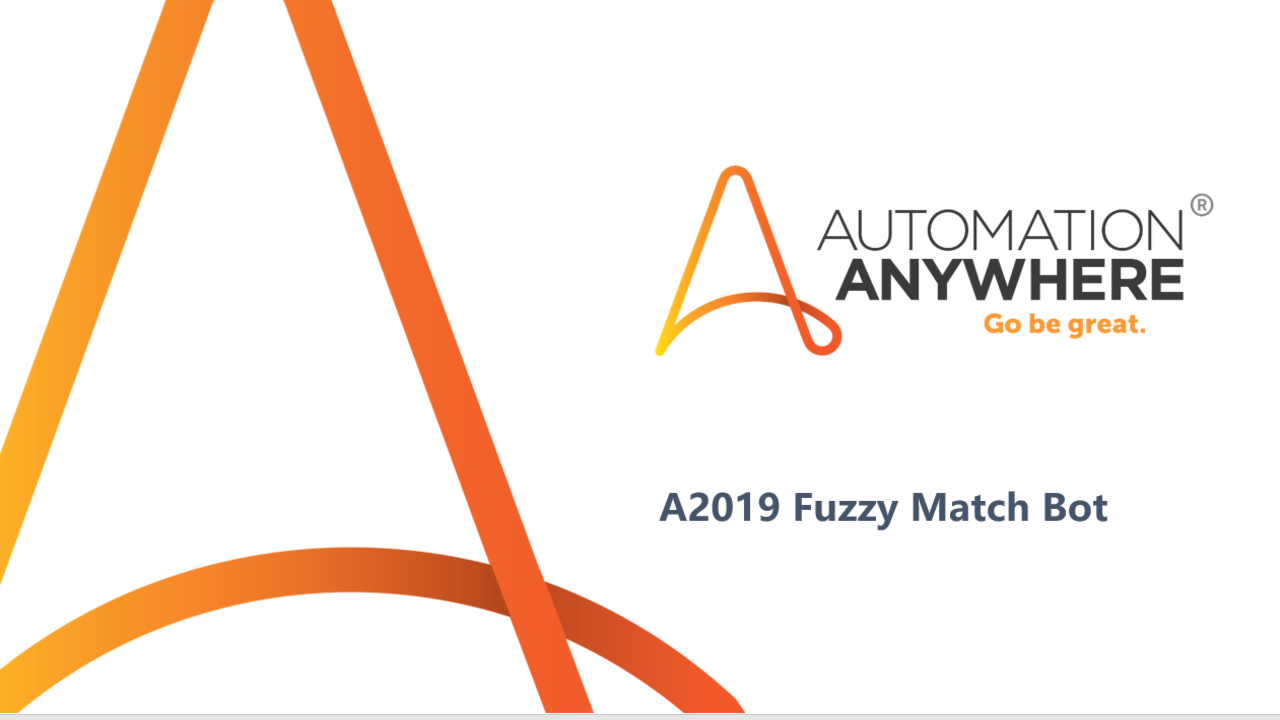 This Bot helps you deploy fuzzy logic in many applications using Hamming, Damerau-Levenshtein, or Levenshtein distance to calculate the percentage match.

Hamming - measures the minimum number of substitutions required to change one string into the other. The Hamming distance between two strings of equal length is the number of positions at which the corresponding symbols are different.