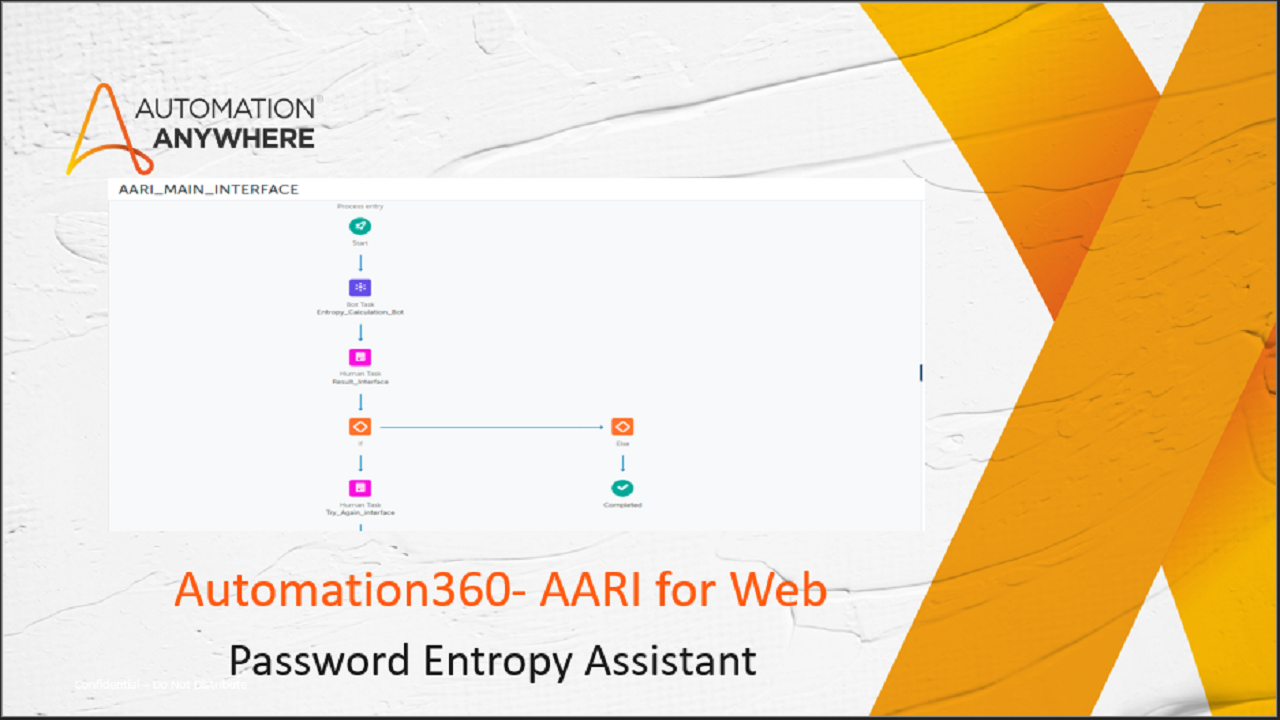 You may have already encountered the word entropy when learning thermodynamics. In the context of passwords, this word signifies a measure of password strength, i.e., how effective a password is against adversaries who try to guess it or use a brute-force attack. A brute
force attack means that someone sets up a script to try all possible combinations of characters to find the password. Such a method eventually would determine your password, provided that the adversary knows the set of characters from which the password consists of. So, your only chance is to use a password that would take a very long time to guess (optimally, several millions of years).

Therefore, in principle, the greater the entropy, the better a password, at least when it comes to resisting brute force attacks. Of course, statistically, an attacker will guess the password earlier than at the last attempt. Therefore, we often take the number of guesses required to have a 50% chance of finding the password as a measure of password strength. This is half the number of attempts to guess with 100% certainty - if a password has n bits of entropy, an attacker needs on average 2n -guesses.