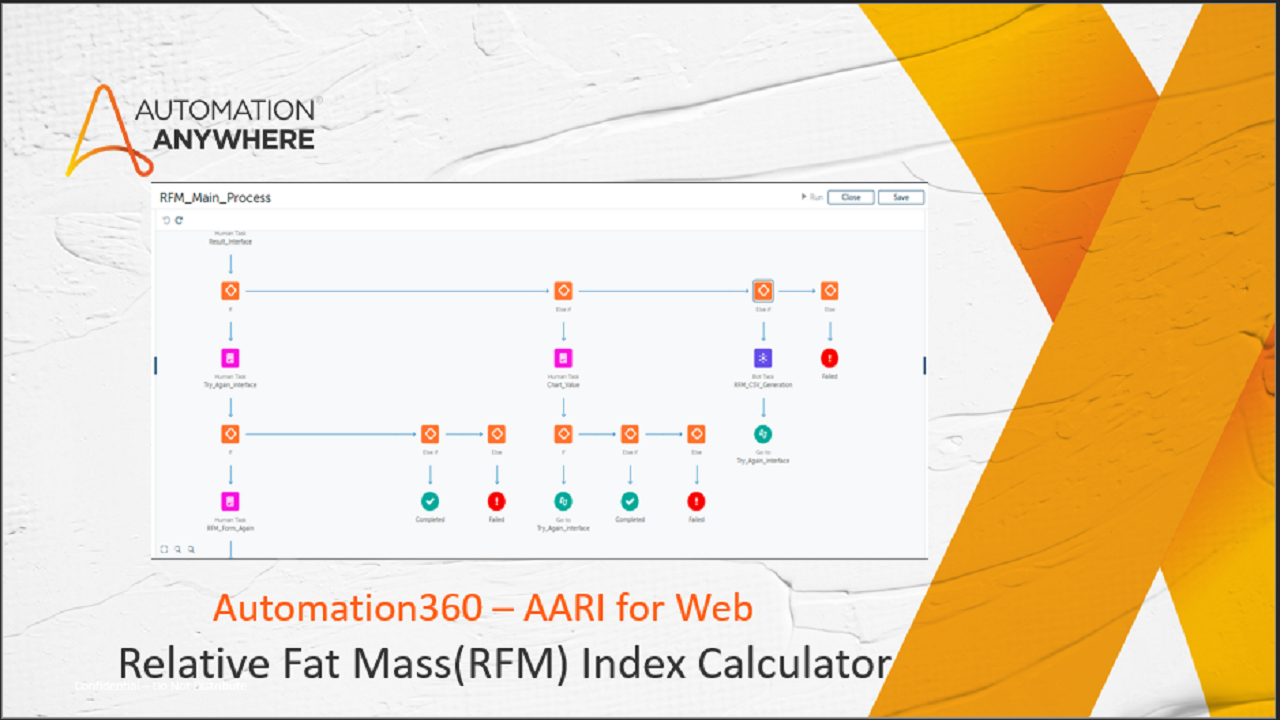 Body fat (in other words adipose tissue) is an essential component of the human body. Its primary function is energy storage, but it also has other vital functions, such as protecting internal organs and producing hormones (e.g., leptin). The percentage of body fat in people generally varies according to age and sex. Women usually have a greater body fat percentage than men (due to reproductive and hormonal functions), and older people tend to have a higher body fat percentage.

While a certain amount of body fat is essential for human health, excessive adipose tissue is not good for human health either. Research shows that a high body fat percentage is associated with morbidity and mortality; therefore, the state of excessive accumulation of body fat is classified as a disease - obesity. This condition is an important risk factor for many other disorders, such as cardiovascular disease, type 2 diabetes, and some forms of cancer.

See the AARI in Action

That's it - now the AARI is ready to get going!